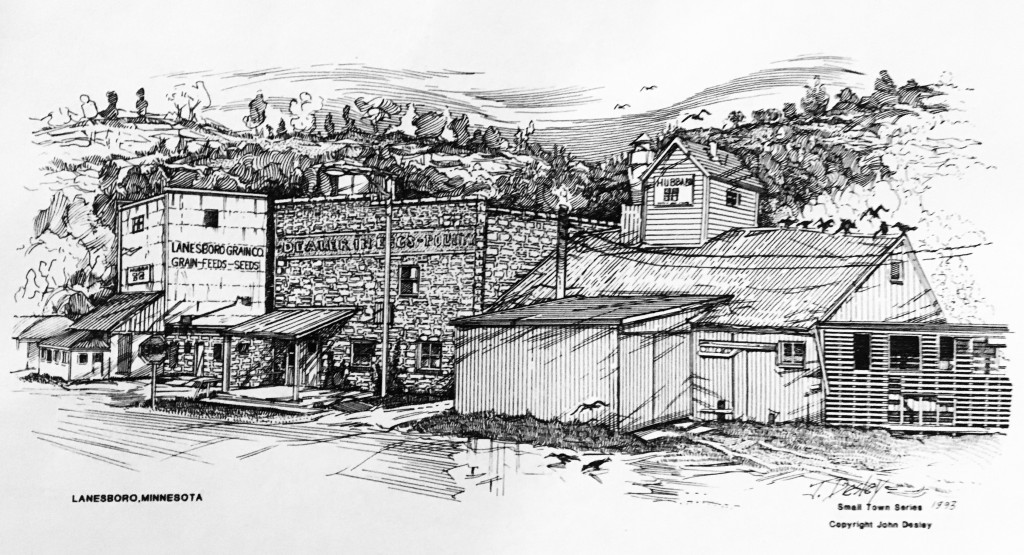 A Timeline of Owners 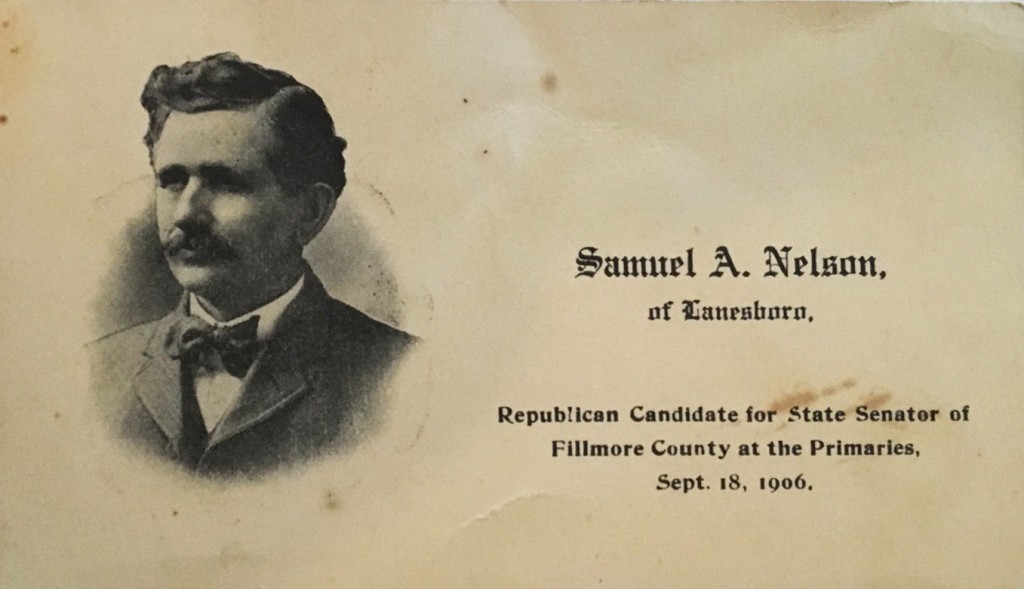 The building which is now Stone Mill Hotel and Suites was completed in 1885 by Peter A. and Samuel A. Nelson.  Both gentlemen were business entrepreneurs in Lanesboro, involved in banking and general merchandising.  Samuel Nelson was later elected to the Minnesota House and then the Senate.   The limestone used in the construction of the building came from two sources.   The magnificent Phoenix Hotel which had been constructed in 1869, at the time of the birth of Lanesboro, mysteriously burned down in May of 1885. 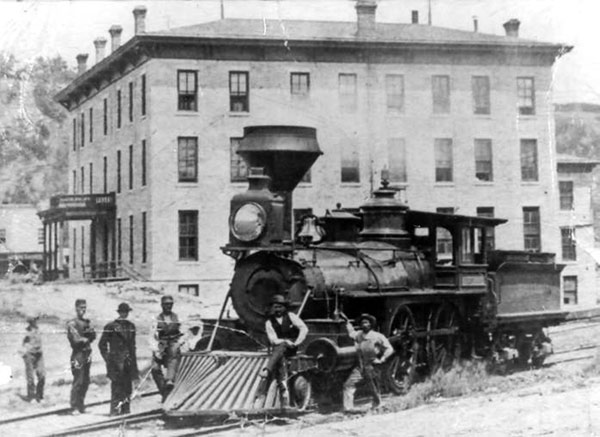 Out of the ashes of the Phoenix rose the building which is now Stone Mill Hotel & Suites.  Much of the limestone was saved, recycled, and brought to this location and was used in the construction of this building. The balance of the limestone used in the project was quarried from the nearby bluff across the Root River to the north. 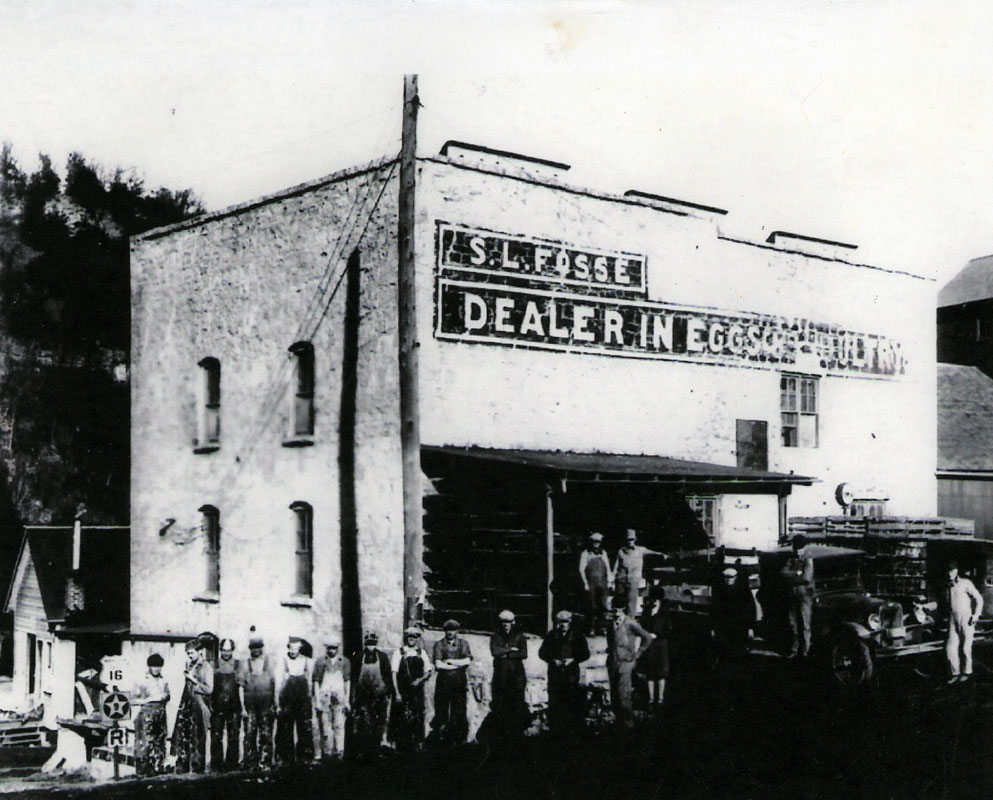 This new building was given the name “Nelson Brothers’ Cold Storage”.  Ice was harvested from the local pond and stored on the lower level.    Eggs and poultry were processed on all four levels of the building with much of the product being shipped by rail to various locations throughout the Midwest.  Ice was added in the railroad box cars to keep the product cool and fresh.  One of the original ice saws can be found in the breakfast area.  The ice tongs hang on the fireplace chimney in the Stone Mill lobby area. 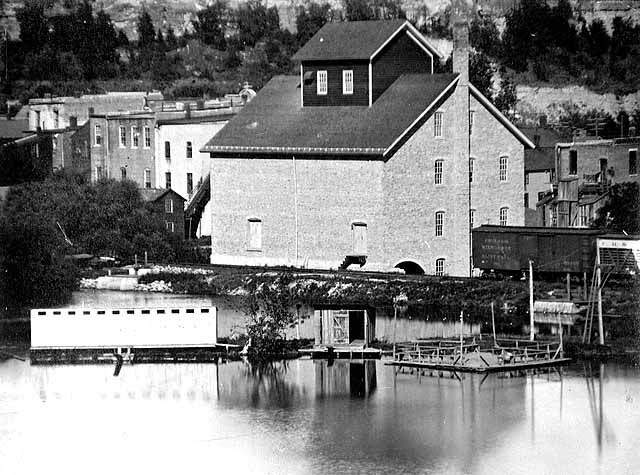 Through the years many different parties have owned and operated the facility for the purpose of processing eggs and poultry.  In 1935 Leo and Lucille Hager came to Lanesboro.  Leo, with partner Ed Heim, built the elevator and office to the west of Stone Mill.  Their business was called Lanesboro Grain Company.  In the 1950s the Hager family purchased the stone building and “The Feed Mill” building to the east of the stone building.  Both of these buildings were incorporated into Lanesboro Grain Company and continued to operate until 1999. 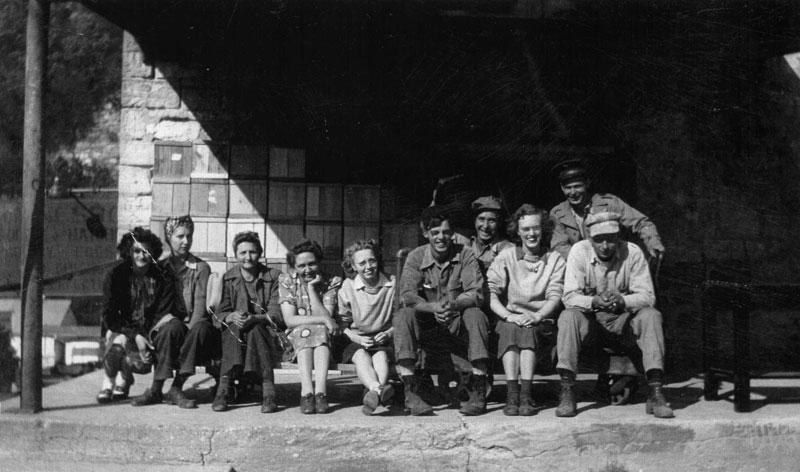 It was in 1999 that the Lamon family purchased the stone building and the feed mill.  Shortly after the purchase, renovation began on the stone portion.  On Friday the 13th of July, 2001, Stone Mill Hotel & Suites opened for business. Shortly thereafter renovation began on the feed mill building and in 2004, it opened its doors as a clothing and gift store.  This building has gradually been converted to overnight lodging and now houses three rooms and suites to compliment the ten rooms and suites in the stone building. 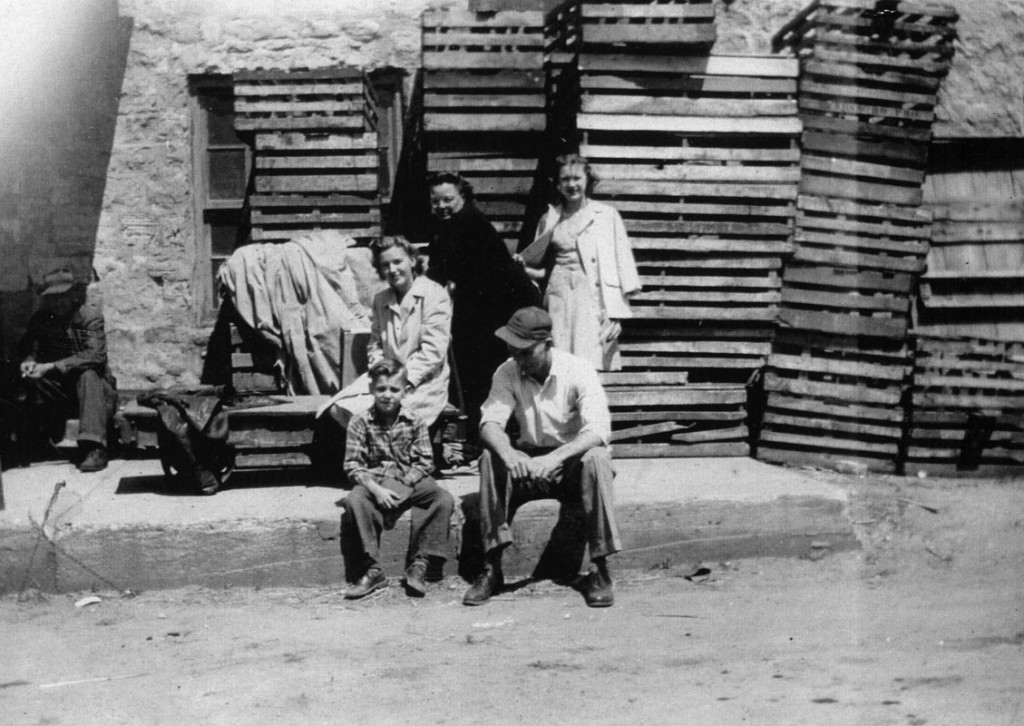 You are always welcome to take a free tour of our facility.  Each of our rooms are themed and decorated to reflect the unique history of the buildings and the charm of Lanesboro.  This newly renovated hotel honors its history while offering modern conveniences to pamper our guests and most importantly provide a fun lodging experience.  Step back in time and treat yourself to a stay at Stone Mill Hotel & Suites.

A Word From our Guests...